The Legend at LBC: The Thames Triple Chaser


To say I had been looking forward to this ride is an understatement. Yesterday didn't start out as great as I had hoped weather wise but I had prepared for the worst and nothing was going to stop me & my fellow Bromptonians from doing this ride.

Armed with full waterproofs I headed off into the direction of Charing Cross Station. Due to some underground works I got there a little later than I planned. On entering Charing Cross Station it was easy to find my fellow hardcore club members all suited and booted for what London's weather was going to throw at us for the day.

We waited for abit but finally we set off.

On this first bit we was on the roads in central London and heading down towards the Thames, our first stop was near Tower Bridge. 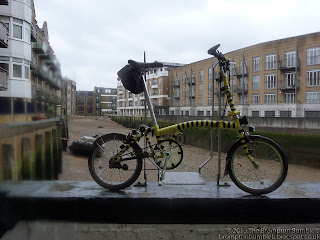 Our first stop was at this London farm & stables (Mudchute Park) which had a place to get some hot fluids and something sweet to eat.
Continuing along to Docklands we finally made it to the first foot tunnel. I didn't get to do the foot tunnel last time so this was something new to The Legend. This is the Greenwich Foot tunnel that comes out right next to the Cutty Sark had has been refurbished completely.


We then headed off towards Greenwich Park itself where alot of construction was going on the main road heading up to the top of the hill. At the top even though it was raining and overcast the view of London was breath taking as always. 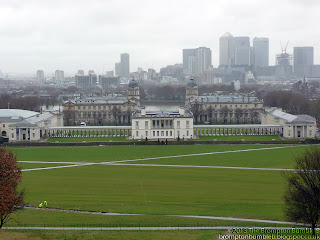 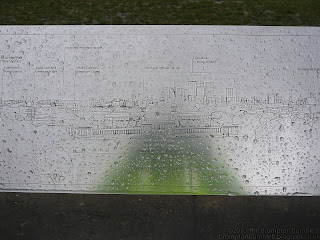 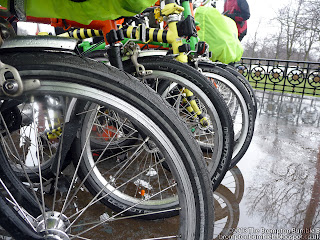 Another foot tunnel (The Woolwich Foot Tunnel), this one is still under refurbishment and its pretty much run down. Seeing it was so run down we decided like the rebels we are to ride though the tunnel. After the Thames Barrier we headed towards Emirates Air Line cable car. 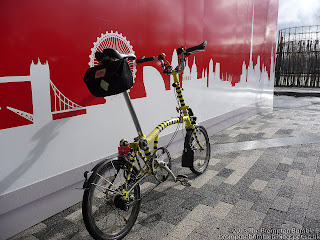 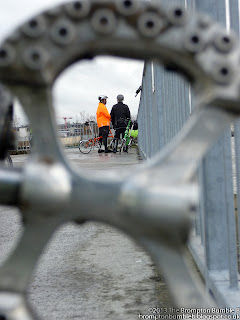 At the end of the ride a WELL deserved chocolate chip cookie & hot chocolate at the local river side Brewery.

This was the end of the ride and it was a good ride even with the constant rain which had died off after the Emirates Air Line ride.

Me & OrangeBrompton decided to head back to London via the Thames Clipper which is always a great photo opportunity for us. 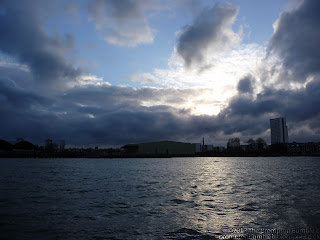 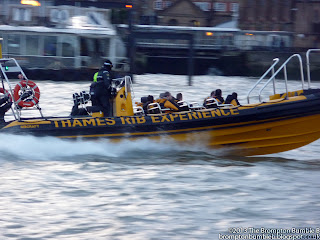 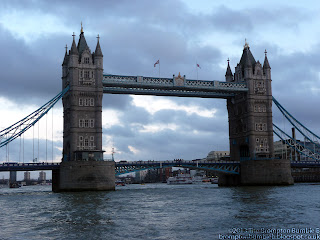 We disembarked the Thames Clipper at Embankment and me and Mr.OrangeBrompton said our goodbyes and ofcourse looking forward to the next  London Brompton Club ride.

I have to say as with Mr.OrangeBrompton that this is becoming one of my fav rides to do in Central London. Being by the Thames and with is every changing river side developments on going there will always be something different each time. Plus with less time on the busy London roads we where able to take in the sights of London itself and find its hidden areas.

Even with the constant rain & wind it was a good ride. Being dressed properly on a ride makes a HUGE difference in enjoying it as well as the great company. When the weather changes for the better the rides will be even more enjoyable if thats indeed possible.

Thanks again to everyone that attended (Mark L for great planned & lead ride) and hopefully those that didn't I hope you get to come on a LBC Ride as soon as your able.