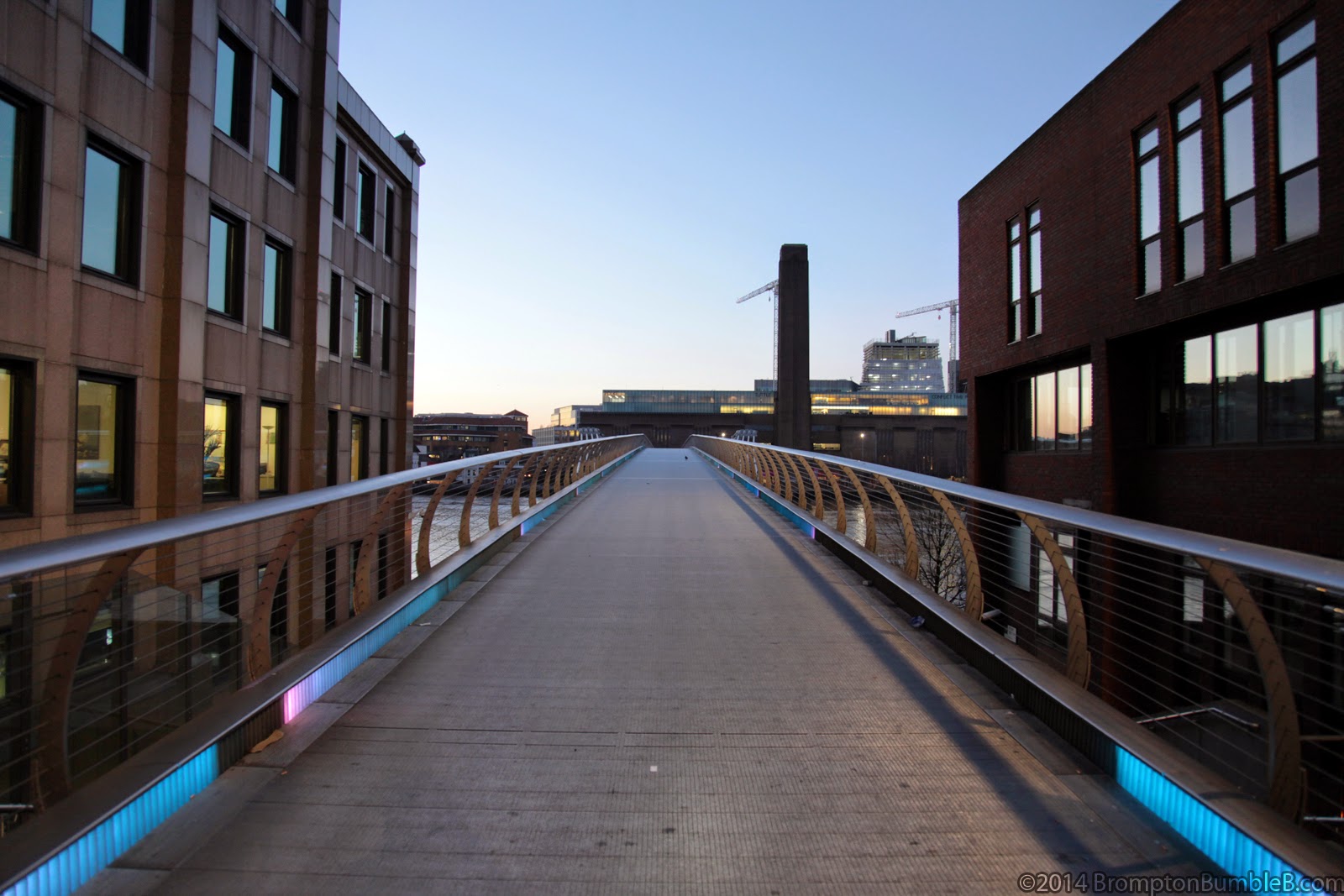 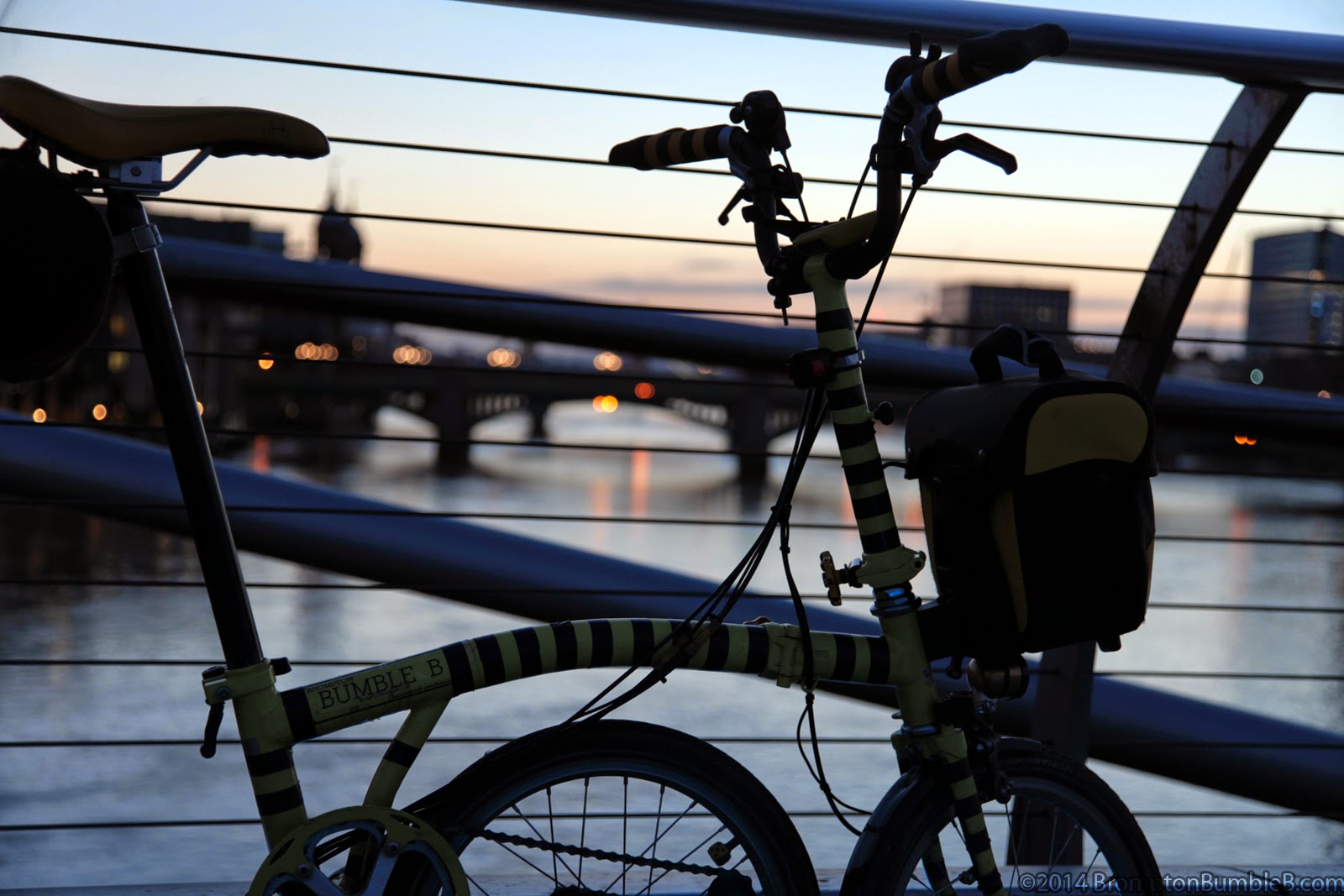 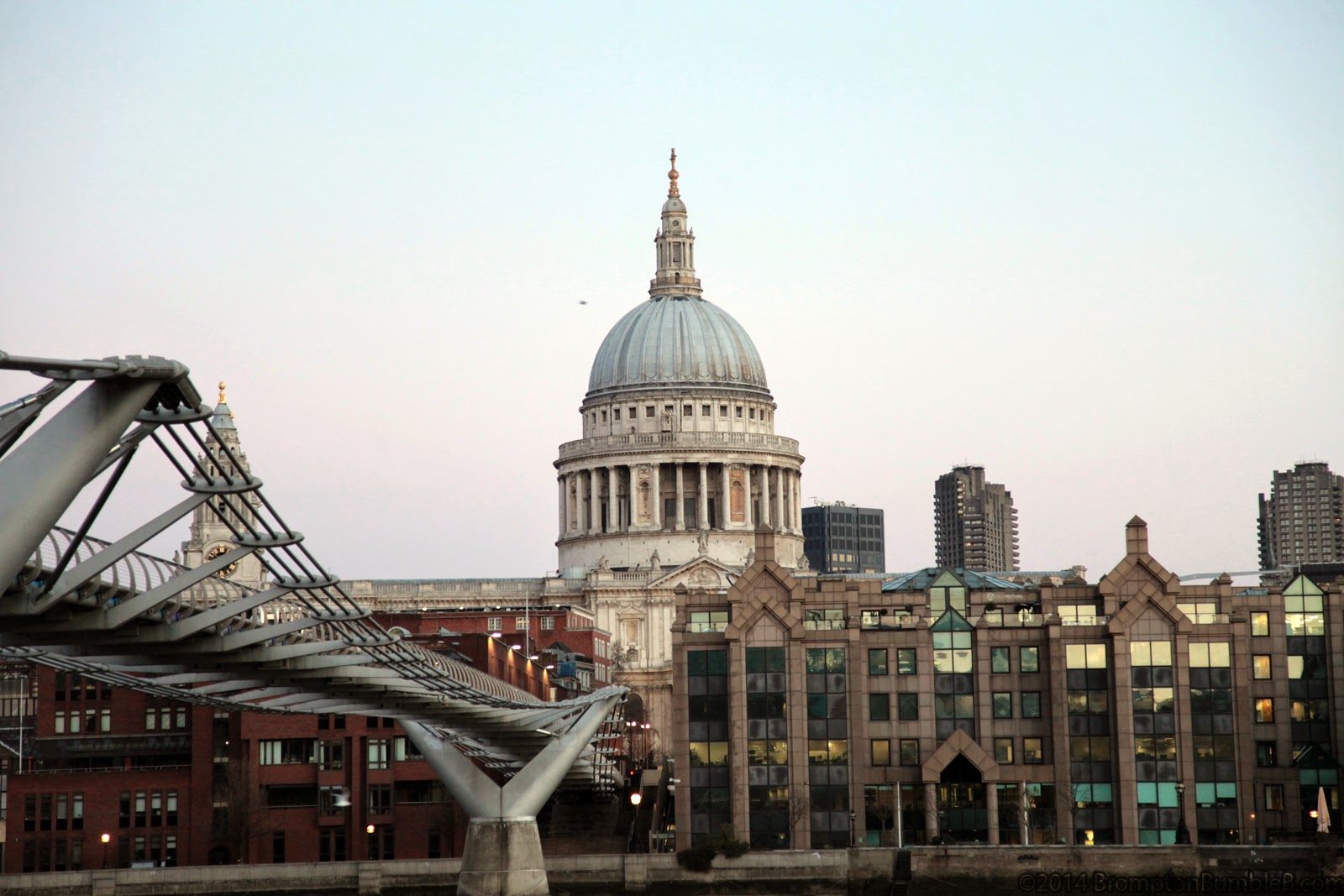 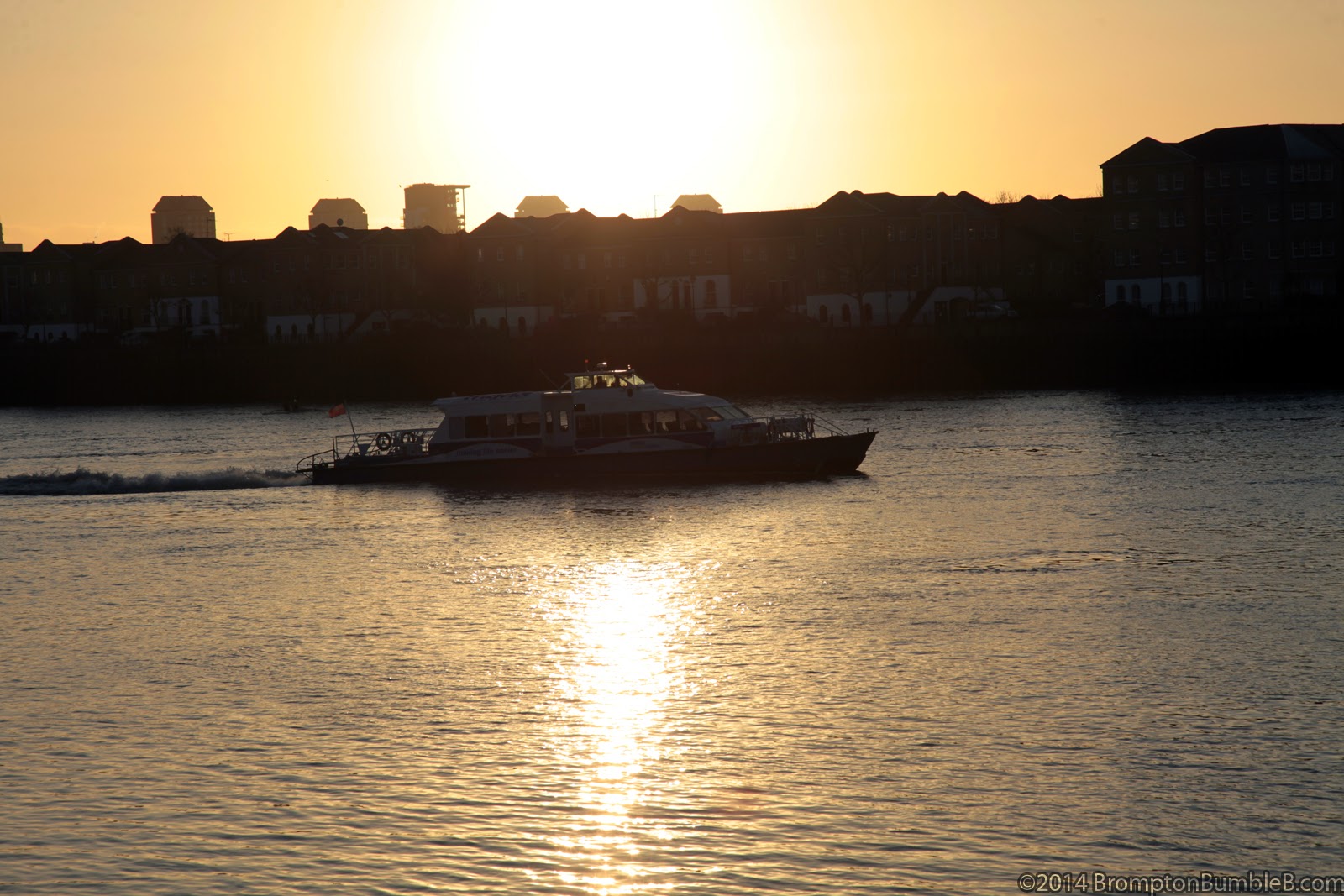 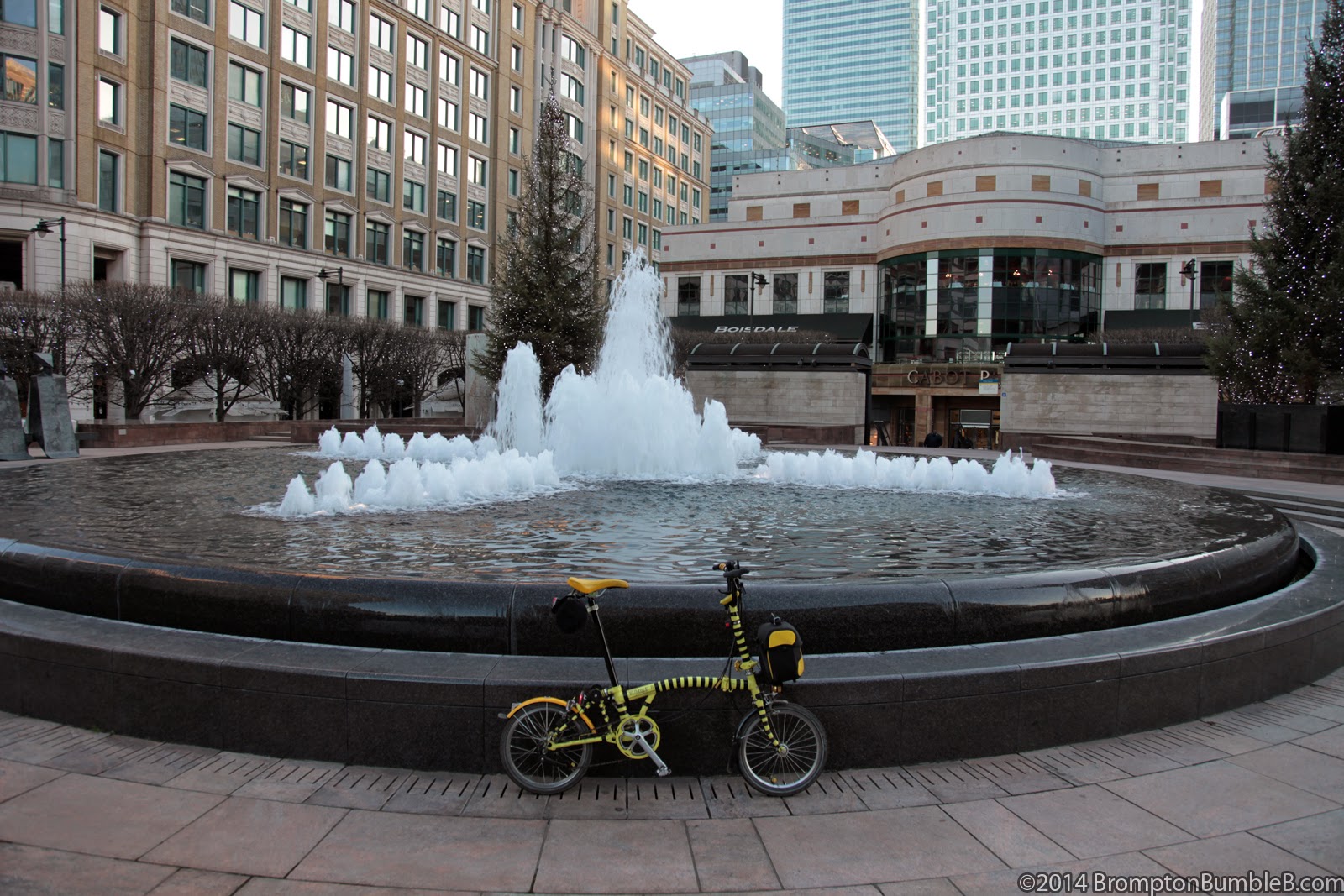 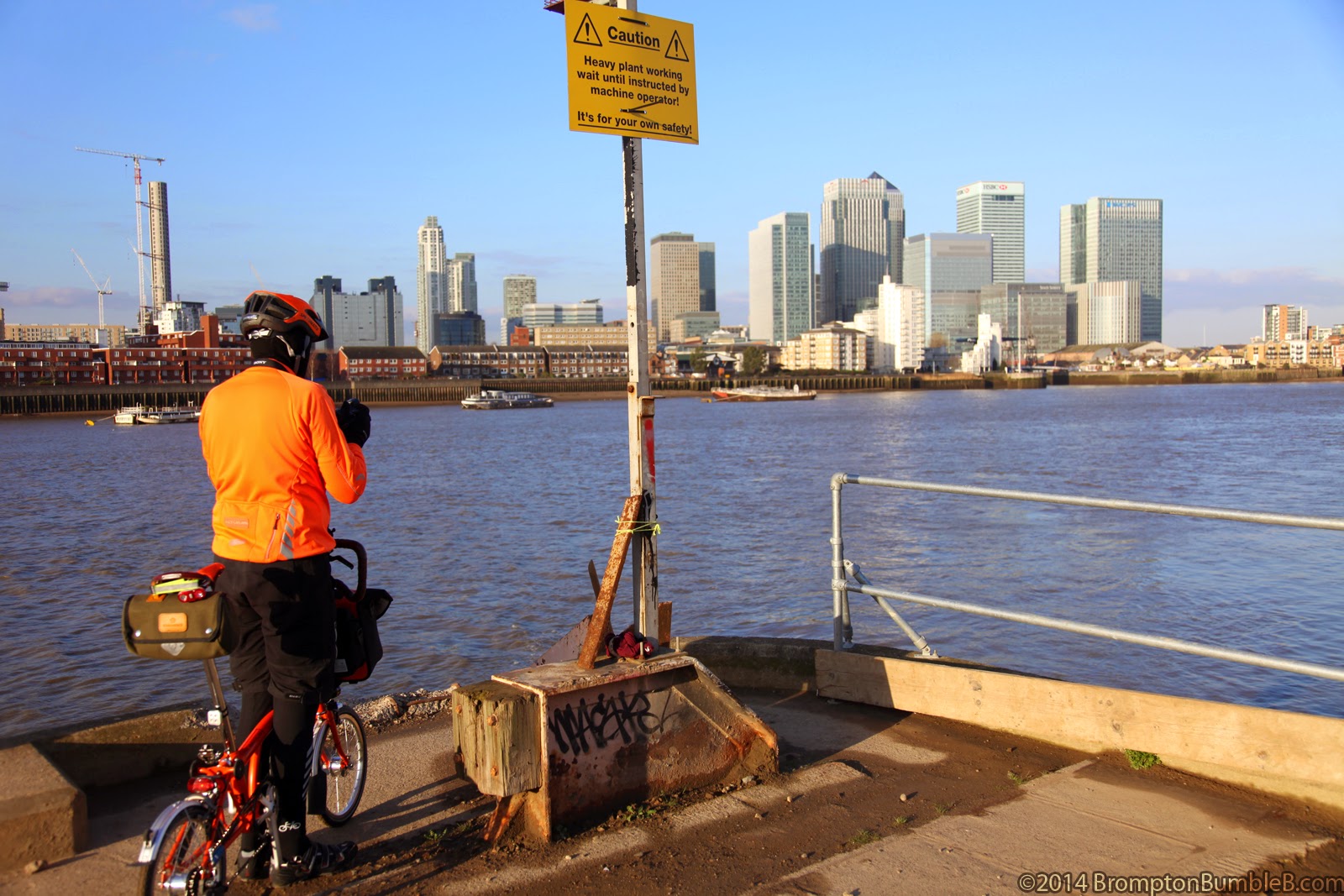 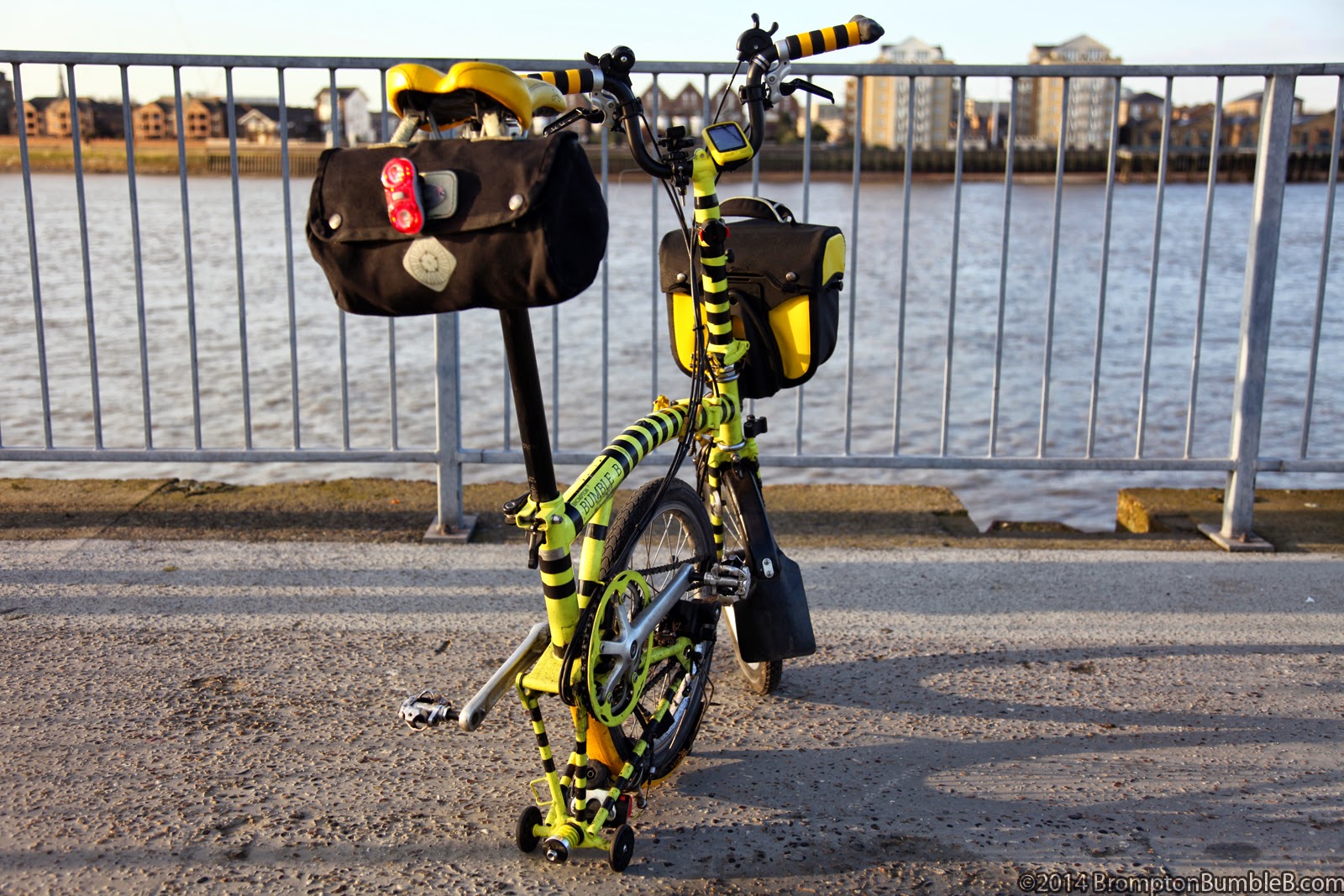 The future is all around us....

Well Christmas is over and the new year is almost upon us.

I have to say 2014 has been a really good year for us here at the HiVE.

One of our goals was to do over 4000 miles which we have achieved on Boxing Day Bimble ride on Bixing day with the London Brompton Club.

In the future we plan on going on many more rides as always. We may not be the fastest but we give it a damn good go.
We would like to take this chance to thank everyone that reads this blog and for all the people we have rode with this past year and ofcourse in the future.
Extra special thanks to my cycling partner in crime Mr. OrangeBrompton. Inspiring us to do better each and everytime we ride together. Without his encouragement we wouldn't be the legend we are today.
David who is our chief navigator on many a club ride guiding us safely along & always giving us someone to attempt to keep up with.
Anne for the great flapjacks, hug, smiles & beauty along the way.
MickB who I have missed on our rides but is always there in spirit.
Also our crazy Cyclious gang that we ride with who are just a bunch of crazy loveable nutcases. Love you guys

Merry Christmas to all our readers

We'd like to wish ALL our readers a very Merry Christmas. No presents for the Legend just yet but then again what can you get a legend that has everything?

Now go enjoy your celebrations how ever you and your family do it and maybe go out for a little ride on your B if possible.

Now on this mornings commute into work was fun.
Coming down a slight hill & a car does a U turn in front of me. Didn't look or indicate. I had to slam on my brakes abit but had plenty room to spare. He sped off as if nothing happened then taxi came along side me with his window down saying
"How could that guy not see you coming? You got good lights on"
I said " dunno, his just an ass!"
He laughted & said sorry for the guy that did the U turn. I was abit surprised at that bit appreciated it none the less.
Abit of traffic up ahead and I spot the same guy that U turned in front of me, I come along side him and guess what. His on the mobile.
I shout at him to get off the damn mobile & that he nearly took me out when he did his U turn earlier. He put the phone down & the traffic moved off.
I caught him up again further down & guess what. His in the bloody phone again, this time I get angry and bang on his window telling to him get off the phone.
Seriously sometimes people are just dumb and need to be sorted out. I can see why more & more cyclists are getting helmet mounted cameras these days but I personally think they attract that kind of trouble cause it's only once in awhile I have that kind of thing happens to me. I just let rip right there and then and whoever I'm having a go at know not to mess with the legend.
Bee safe out there folks.
Have a very Merry Christmas & a Happy New Year. 2015 is going to be even more lengendary if that's at all possible.
Posted by Brompton Bumble B at 13:20 1 comment:

Wanting to finish off doing the Year of the Bus trail with the Legend so me & a good LBC buddy Daniel R embarked on our London adventure.
I have to say I was glad I had Daniel with me cause navigating in central London isn't my strong suit.


We met up of the Edgware road at our starting point "Come rain or shine" of the Westminster YOTB trail as it was out of the way compared to the rest.

This was the final Westminster trail bus. Daniel R & I decided to have a lunch break in Victoria so we headed inside the rail station. It was a little hard to decide what we wanted as there was ALOT a choices in the station itself. We finally decided to head over to The Beer House and once there treated ourselves to a Hot Chocolate and a BBQ Chicken burger with Chips. The hot chocolate didn't last as we had worked up abit of a hunger. With us cycling we kept warm but as we stopped we could feel the cold a little. In time we finally got our burgers and enjoyed them very much. They where served on a wooden boards which I guess is the done thing these days. 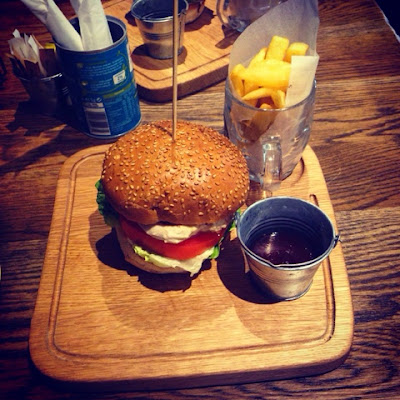 After our rather good lunch we headed out to do the River trail.

Now I have done the Olympic Queens Park, Westminster & River Year of the bus trails. Recently the Croydon trail has been opened so me and Daniel are planning to do that trail before the event finishes.

From 24 - 25 January, all 58 bus sculptures from across London will spend a weekend at the Queen Elizabeth Olympic Park before they're auctioned off for charity.


Posted by Brompton Bumble B at 23:03 No comments: