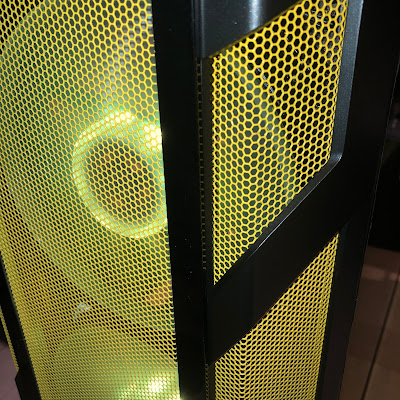 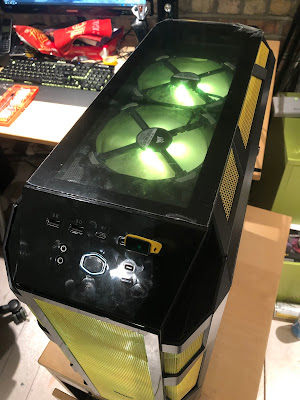 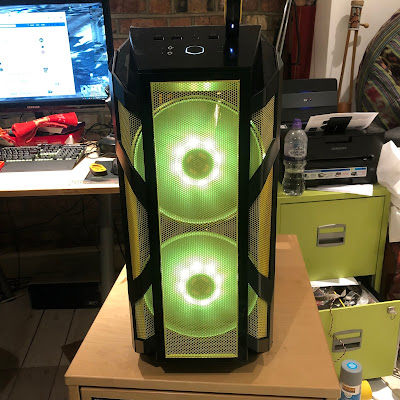 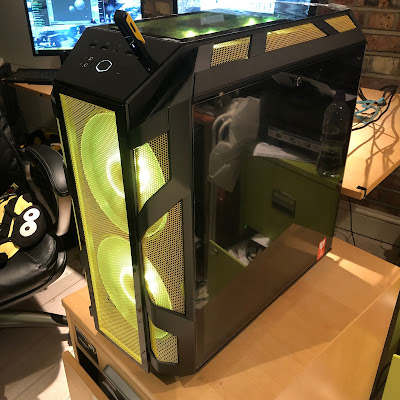 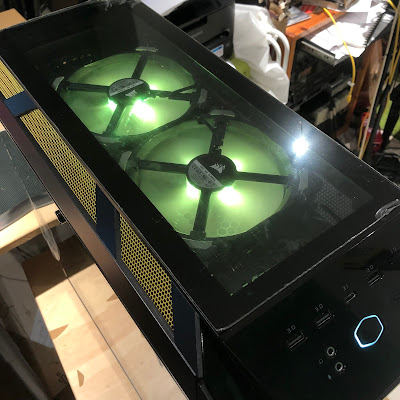 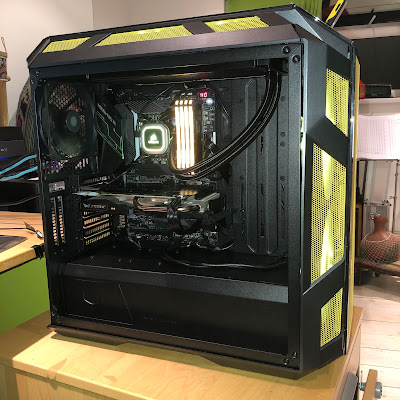 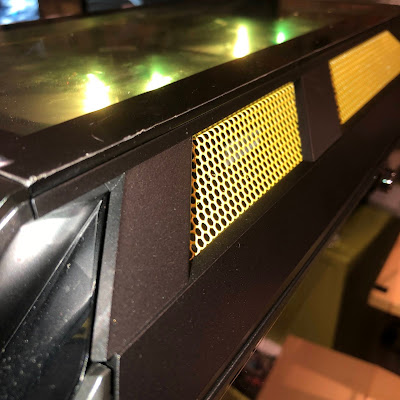 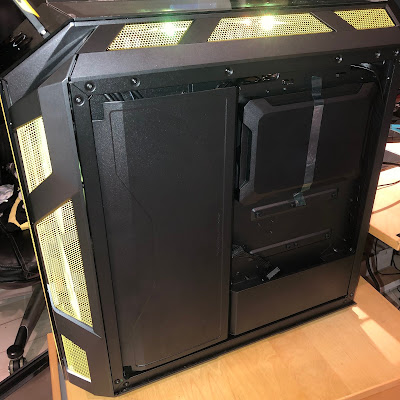 The power of yellow

So like I said I would do something with the mesh panels that can be taken apart which gave me the idea. Saw something on Overclockers Forum where someone did pretty much the same but with multi colours. 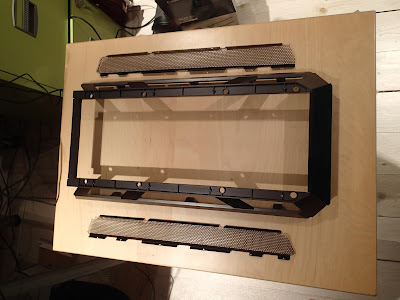 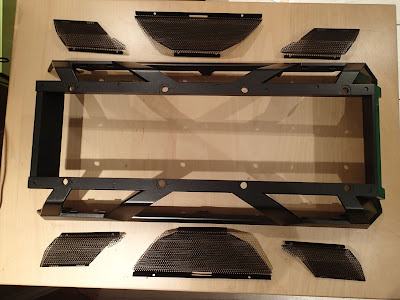 So I got some primer & yellow spray paint from my local DIY/car part store. Don't know if they are any good or not but the bits I want to do are pretty small and mistakes can be hidden if needed. 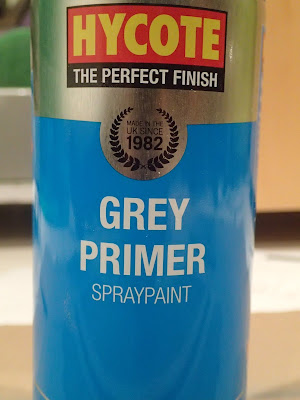 First of some primer, not too bad for my first go in many years. 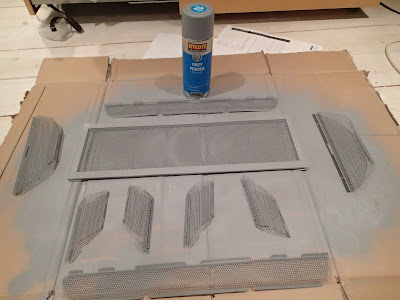 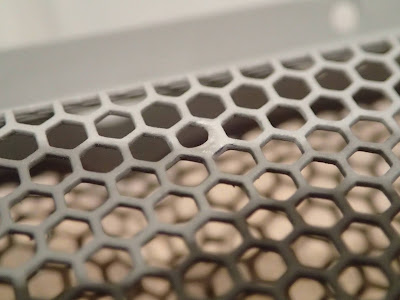 I let it dry over night and did some yellow in the morning. 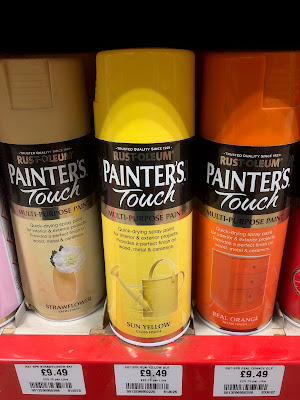 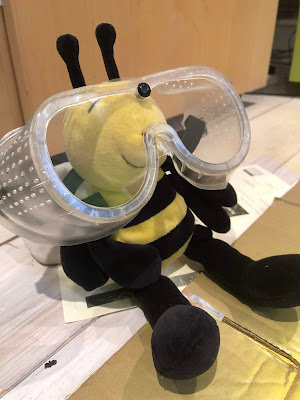 Seems to be pretty good for the first coat of paint. Let it dry for a good couple of hrs even though it probably won't need it. Better to be safe than sorry I guess. 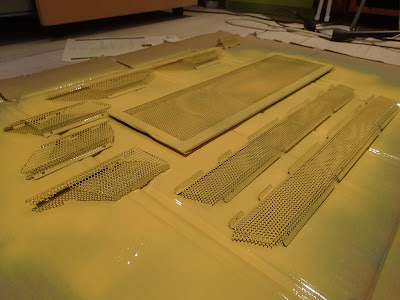 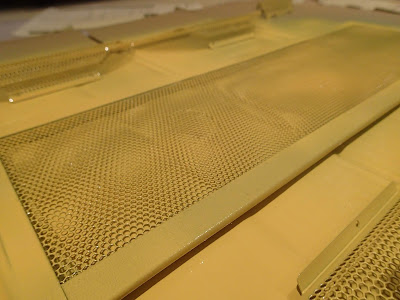 Hoping the end result will be as good as I have it in my head.