Once again dear readers the legend was out for another LEGENDARY ride with the London Brompton Club.

This time we was starting at Richmond and heading  west towards Aldershot but along the Basingstoke Canal paths. The weather looked to be abit cloudy & cool. There was a chance of rain so made sure I packed my Pak Pak type waterproof jacket just in case.Headed to Richmond Station but cause of engineering works the trains where not as frequent as they normally are so I ended up getting to the meeting point just a little late.

While I was coming out of the station a nice lady was commenting on Bumble B and was wondering about Bromptons as she every time she sees one she thinks she should buy one. Told her all about Bromptons and how you can get a lighter version as I always have Bumble B loaded up pretty heavy with tools etc just in case of punctures etc. Gave her one of my cards and she wished me good luck on the ride.

Finally met up with the gang, the normal faces I always ride with as well as a few new faces.

David & Anne P
Orange Brompton,
Mark W,
Wayfarer Brompton
Floyd S,
Robin B,
Richard M,
Andy L
Kevin from the USA that is actually going back the net day but just so happen to have his Brompton and heard about the ride today. Portability of the Brompton is just so good you can take it anywhere and go for a ride. Not sure if his in the group or facebook but I got a feeling he will be soon as he makes regular trips the UK. 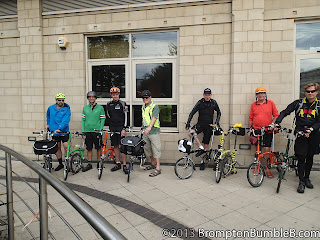 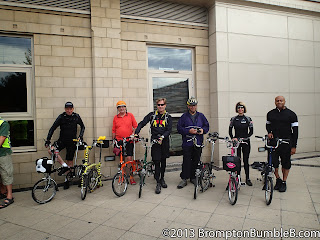 Once we introduced ourselves we was off on another LBC adventure.... 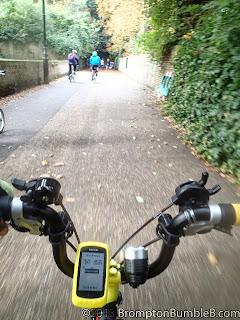 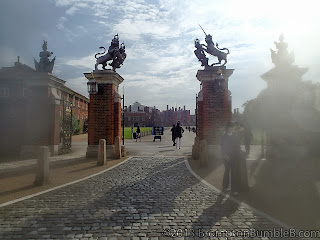 Our first mini stop by the Thames River 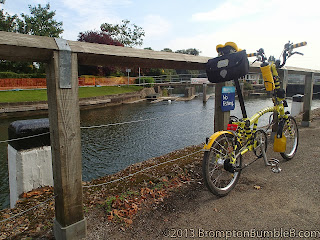 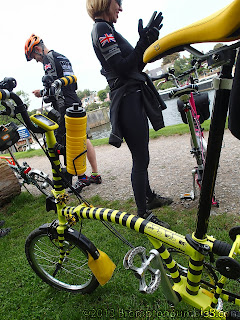 This was also Bumble B's first ride with his new Brompton yellow saddle and everyone said it really suits him and it was well worth the wait. 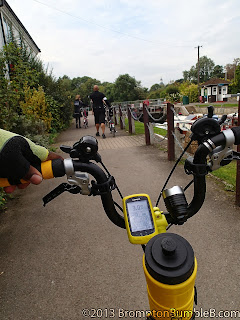 Our first major stop for some food, learning from my past experiences I didn't have anything HUGE. 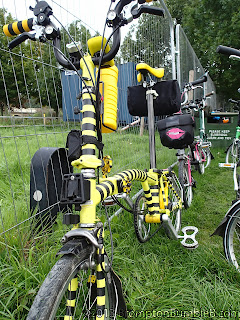 After we have something to eat we realised this was the first LBC ride where a lot of the admin team where here and had the new LBC cycling jerseys on so had to have a good photo for the jerseys. 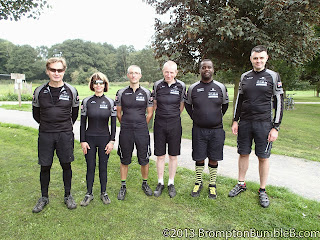 Onwards towards Weybridge where we would be losing Mark W & Andy L but as always its good to ride with the guys. A final photoshoot beside the lock and then continuing though along the canal paths. I have to say some of the canal paths where a little bumpy to say the least, my buns where starting to hurt and we still had quiet away to go. I was putting it down to me geting used to the new saddle as I still had to break it in a little. 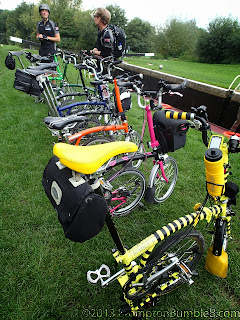 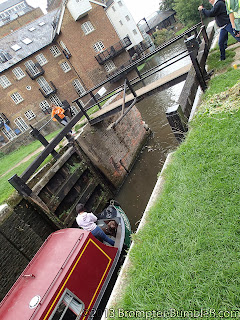 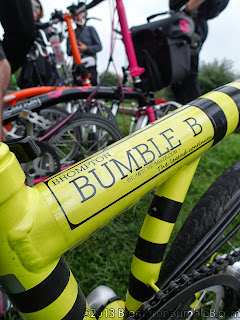 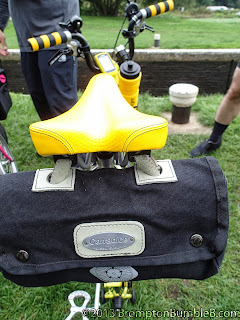 Continuing on the canal paths we went past quiet a few house boats of all different shapes and sizes, also ALOT of locks too. We was going up stream so the locks are used by the canal boats to go up the canals in steps. we flashed past alot of people fishing and walking their dogs. Anytime we would come across them we would slow down to make sure we didn't have any accidents along the way. 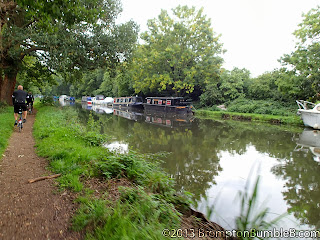 We came across this motorway overpass and saw some great graffiti and had another little photo shoot. I wasn't the main photographer this time as Robin B his dSLR and was very happy to snap shots as well as use other peoples camera's to take some too. 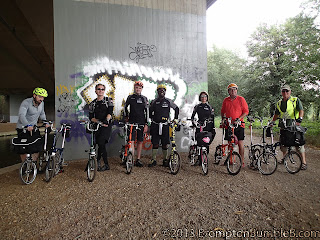 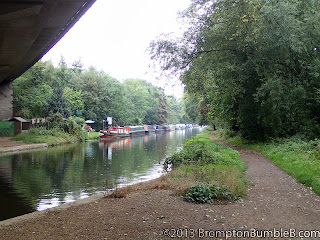 Further along we met up with Mick.B. as this was his neck of the woods. Always good to see Mick.B. and very glad he could join us once again, been way too long. 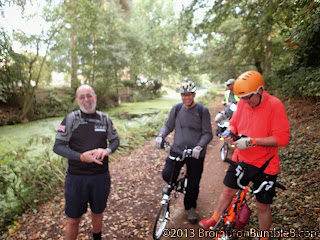 Not too long after this point where the canal path got really muddy I found that BumbleB's front mudguard was pretty full of mud and began to rub against the wheel. Just as we got off the path David P discovered he had a front puncture. Lucky it was a slow one & we wasn't to far from the Basingstoke Canal Centre, so he just used his CO2 canister and pump the tire up enough to get to the centre and change out the inner tube. 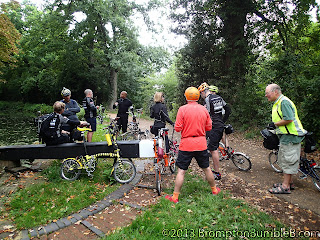 We pushed on to Basingstoke Canal Centre where we had our last little break before the last few miles to the Aldershot Station and trains home. 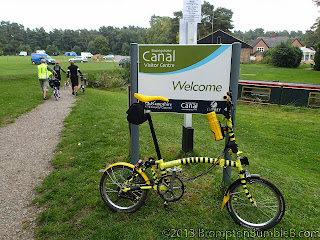 I had a pretty damn good scone, butter & jam with a equally good hot chocolate. 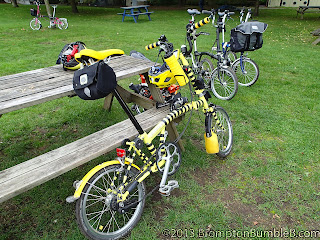 Mick.B. warns us about the next part of the canal path being a little rough and to really watch out for the rocks sticking out. I have to say he wasn't kidding so we all had to slow it down abit and really focus on our riding to make sure we didn't fall over. But we all managed it without incident 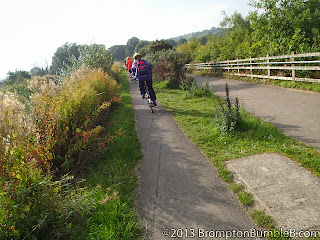 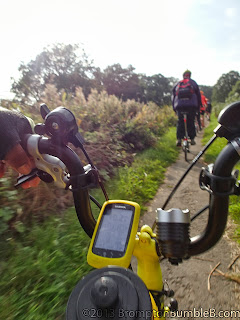 Got to Aldershot Station and got our tickets back home. Another awesome ride with the LBC gang once again.