We have just returned from the Flash #space4cycling ride in near Bow. That brings it to 4 cyclists in just 8 days being killed on the roads of London.

Like many other people I'm wondering what the hell is going on. 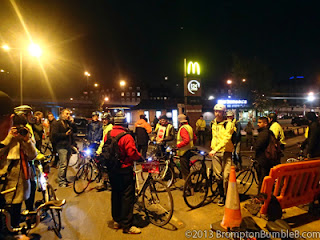 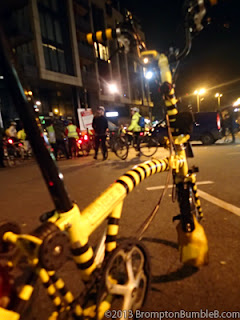 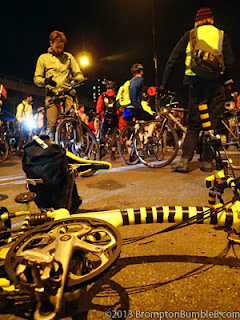 I'm quoting a little from a speech I've heard yrs ago & editing to suit.

We must be kind to one another.
Because each voice enriches us and ennobles us,
And each voice lost diminishes us.