I felt pretty good after the 50 miles of the LBC Windsor ride and now it was time for the London Bikeathon which was another 52 miles. So in a way I have done the magical 100 mile stone.

Anyway this charity ride was for leukemia and lymphoma research. A very worthy cause. I  only found out afterwards that an aunt had lymphoma many yrs ago but has fully recovered.

Having met my partner in crime Mr. Orange at Holborn Station we headed around the corner to the official start at Corum's Field for 08:00.

A pretty impressive sight seeing so many riders all wearing the same red T shirt. I have to say I did feel a little odd wearing red instead of my trademark yellow but its for a good cause. 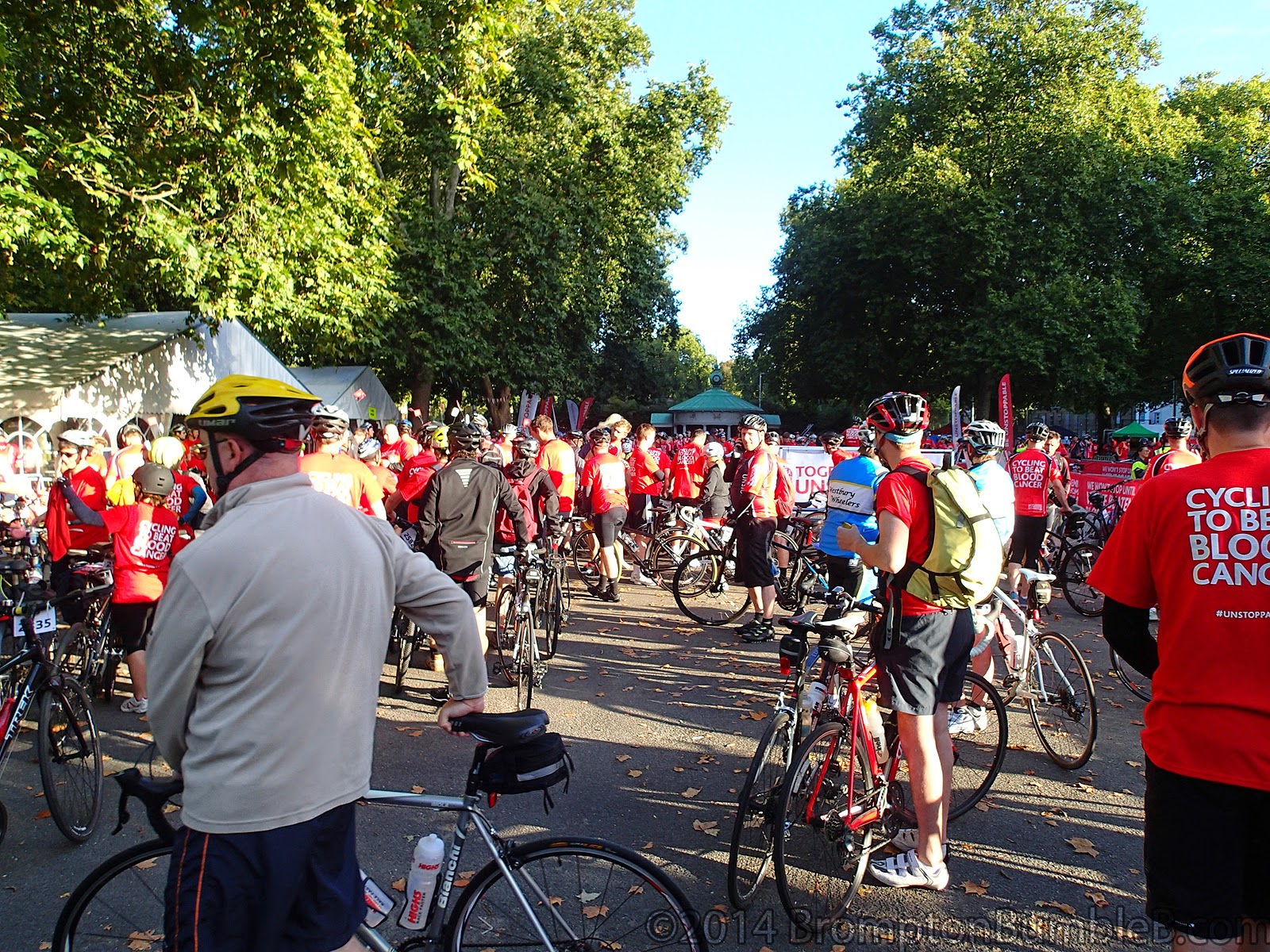 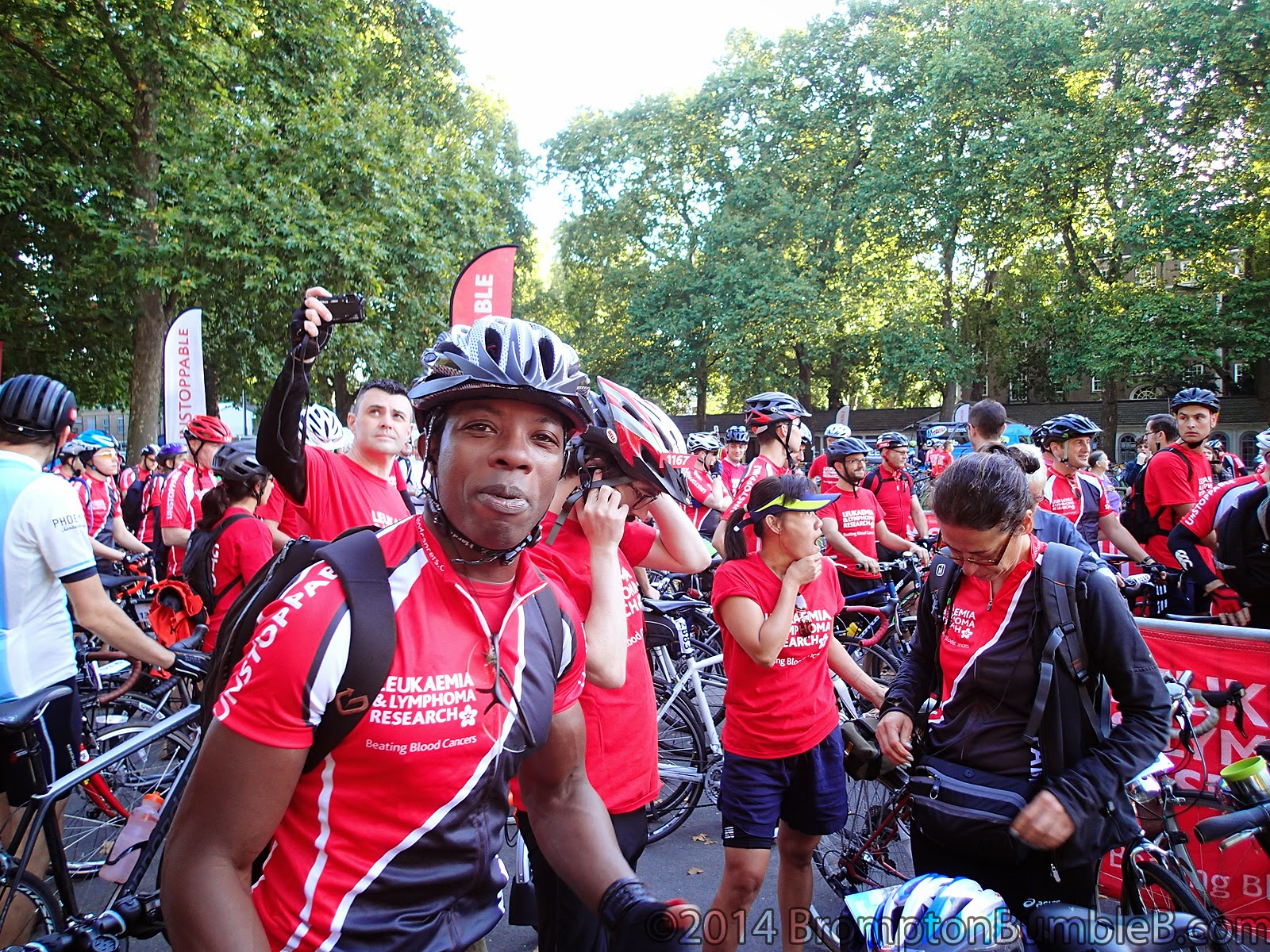 As everyone started to gather for the 08:00 start time, there was a safety talk to everyone to make sure they did obey the rules of the road and not jump red lights, no ride on the pavement etc...

There was a few times I saw cyclist going though red lights which always ticks me off as I always catch up to them when I have have waited for the lights to change, come on its not a race its a charity ride. 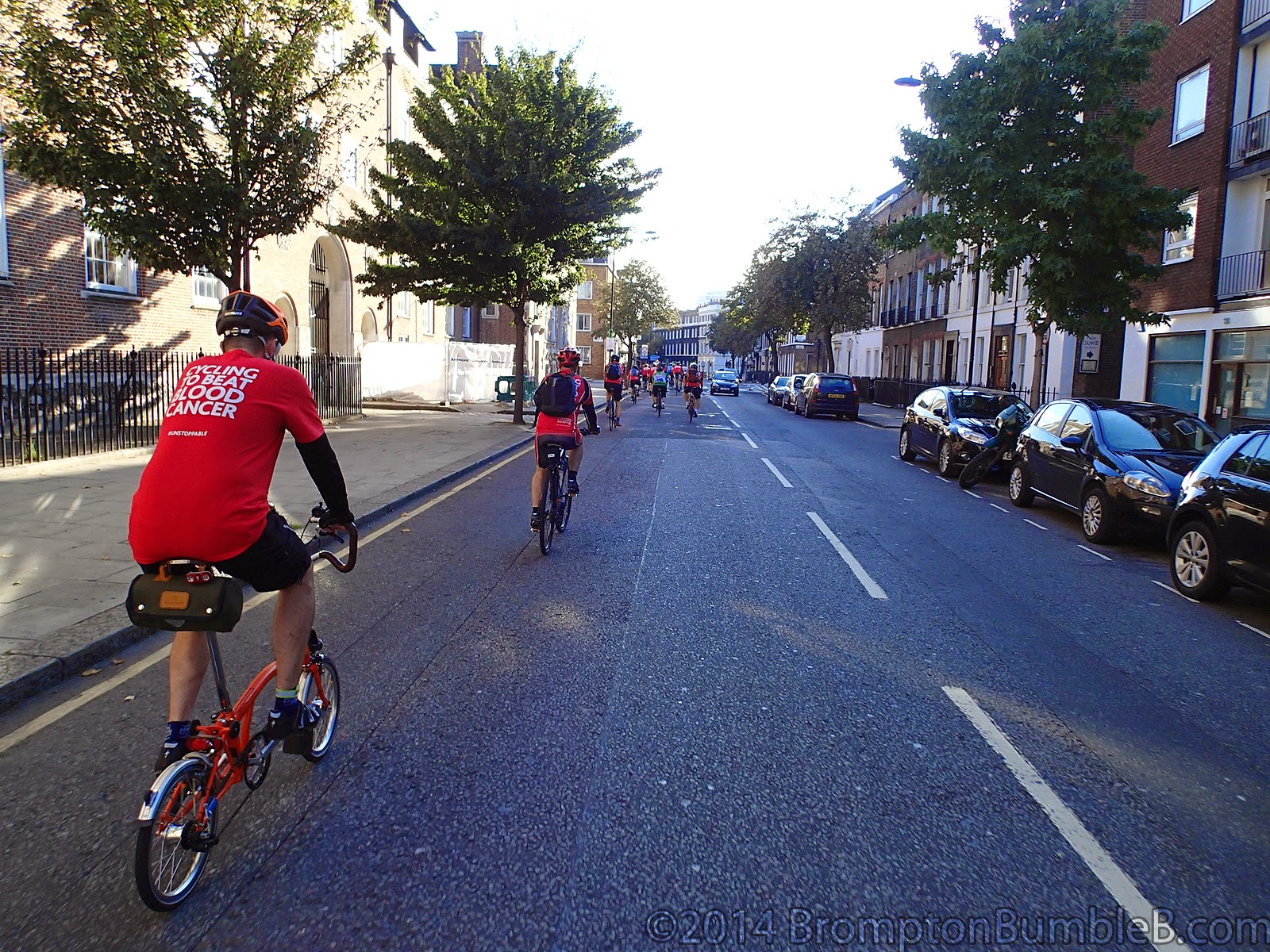 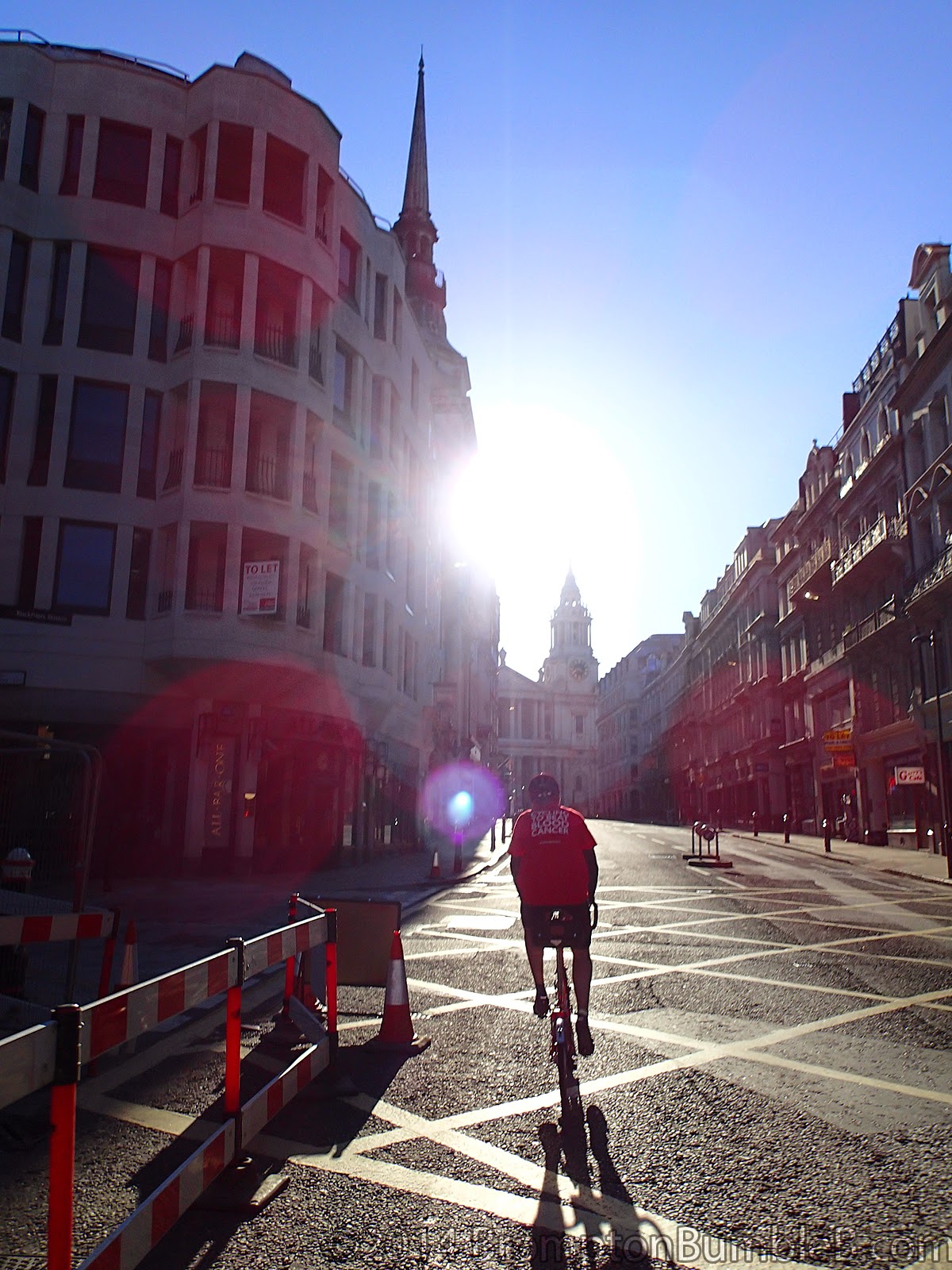 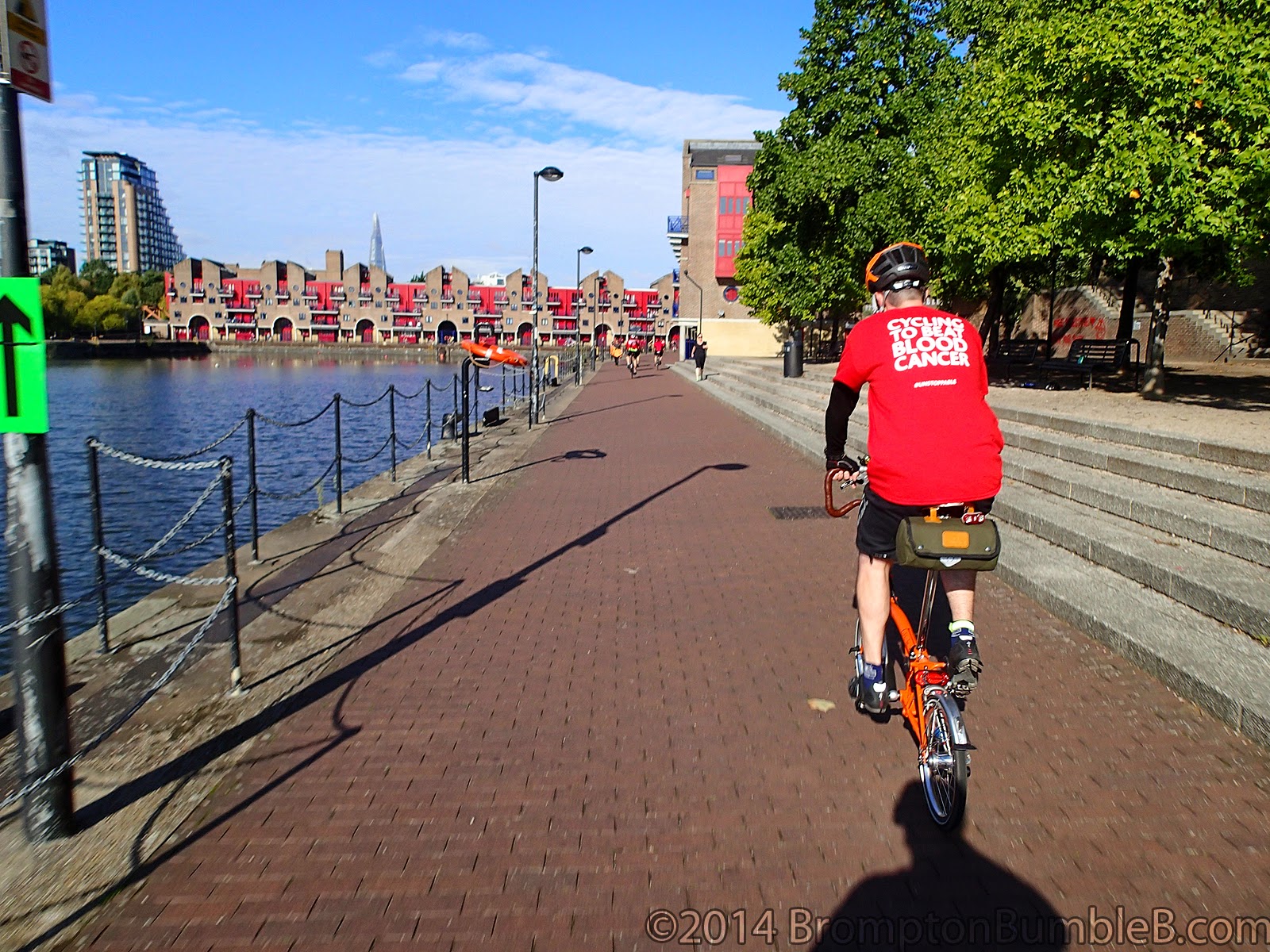 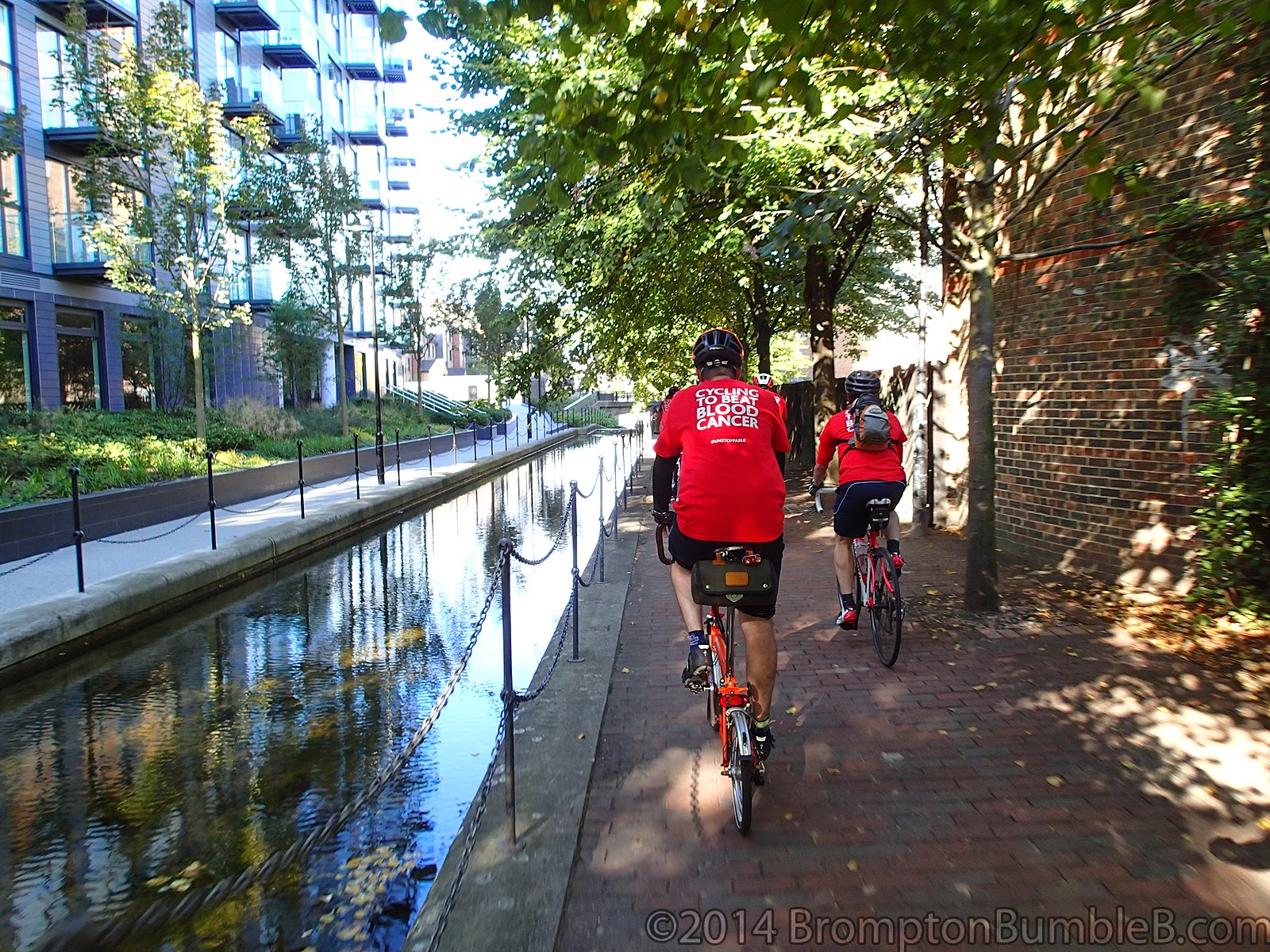 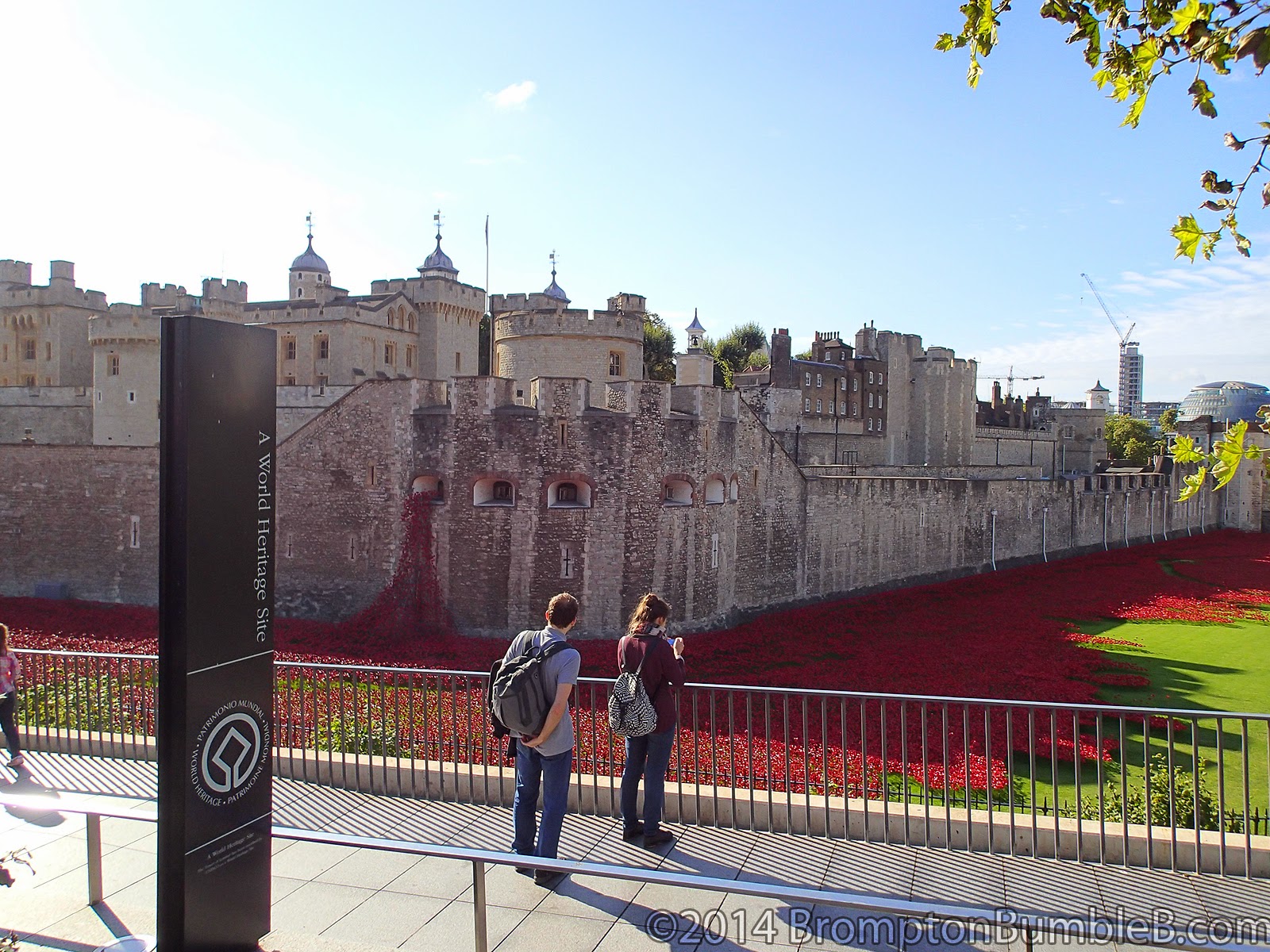 I managed to keep up with my cycling partner for about 20 miles or so but the pace was high and having done the big ride the previous day my legs where a little shot. While we was cycling along the Thames River we some how missed out on a pitstop which I could have done with as I was starting to run low on water. As the ride was going though Richmond Park I knew there is a few points there to get water and something to eat.

There was a cross roads in Richmond Park where there was no signs so normally that means go straight ahead but my Garmin had other ideas. I had remembered to load up the route and it was telling me to go left. I tried to tell the other riders that was with me but they just kept going straight. Don't think I ever saw them again, they may well still be out there, lost and alone....

I finally got to Ham House which was the half way point where I welcomed a couple of bananas, some chocolate and lots of water. I decided to chill out a little here and enjoy the atmosphere of all the riders coming and going. 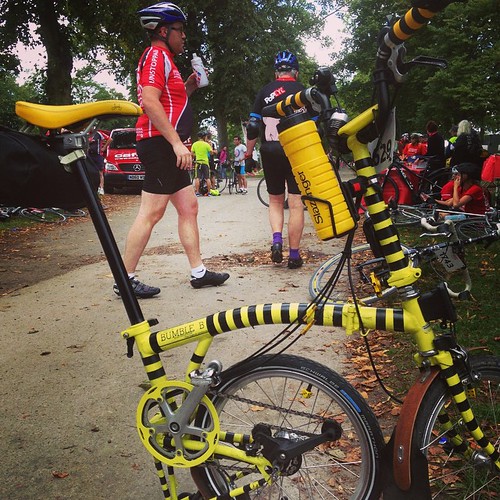 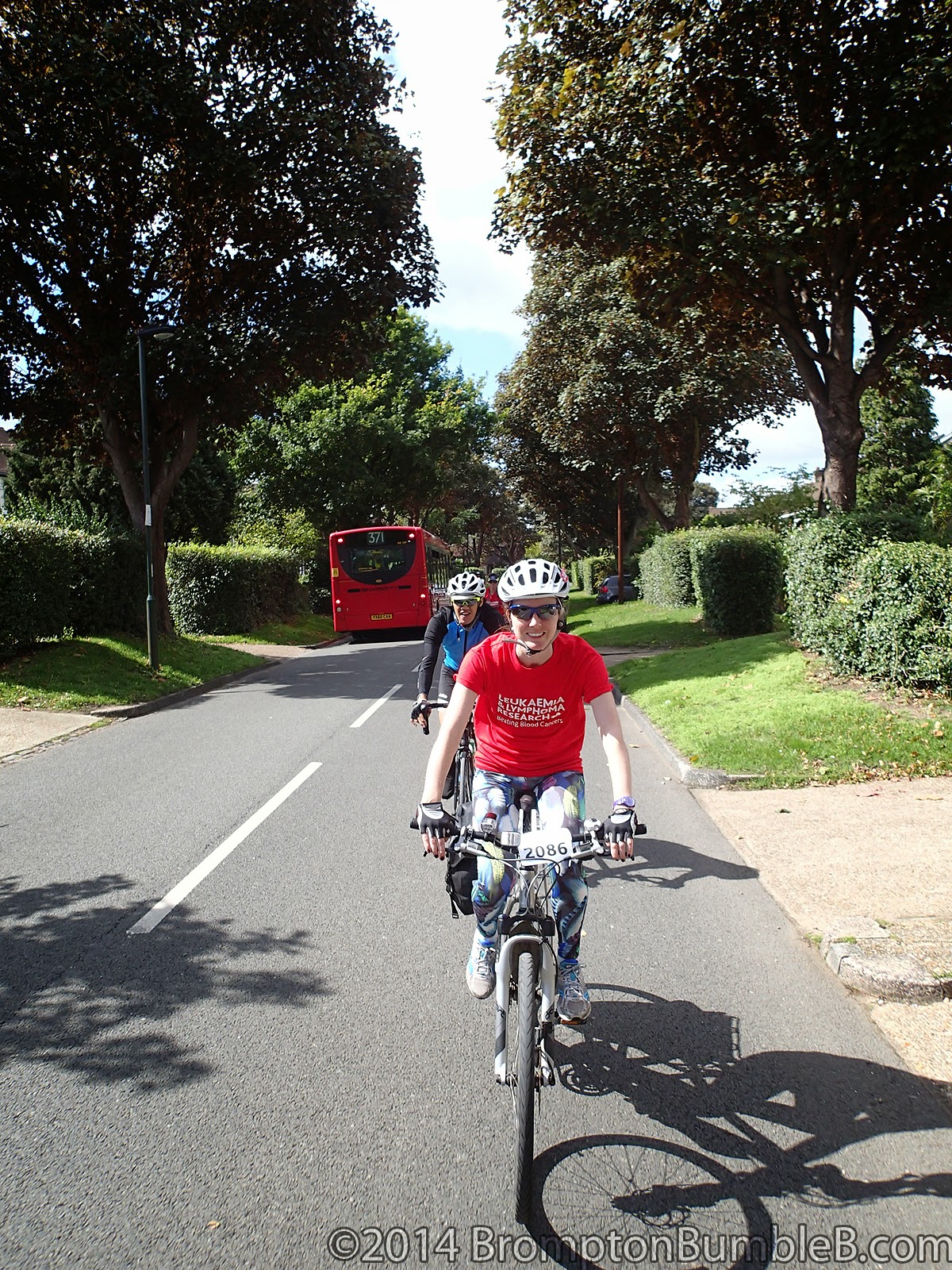 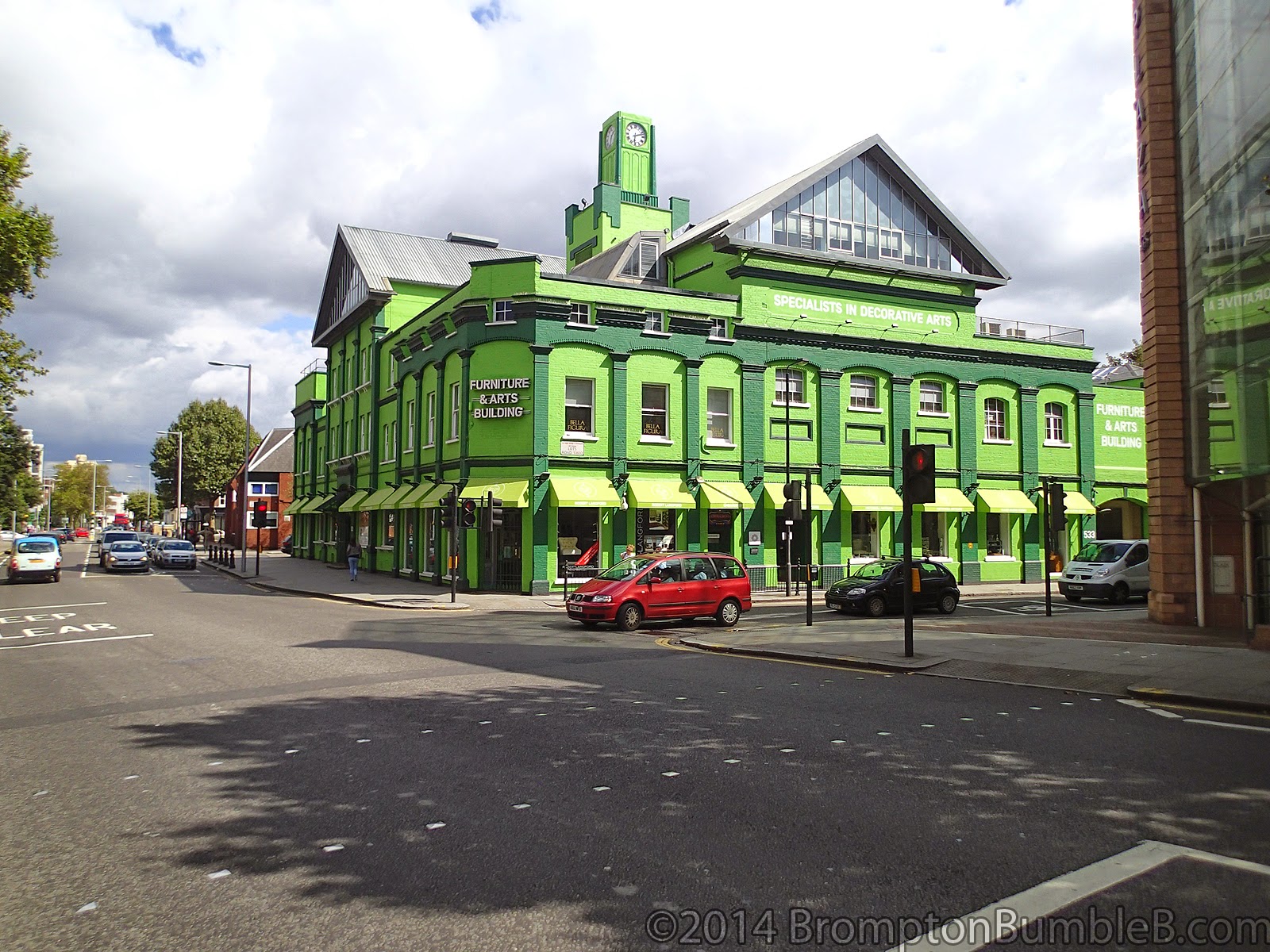 Didn't really have time to take many photographs on the final half as I wanted to get this thing done and dusted. Good thing with the little gang I was with is that the pace was a good one and I felt strong the whole time.

We made it WOOP WOOP


I was worried that after doing a big ride the previous day that I wouldn't have been able to do it. But I did. I have to say that my legs felt pretty damn good, I was thinking after all this riding that I would be taking the underground back to the HiVE but as I started to head to the station my legs felt good so I decided to ride all the way back home.

Having got home I checked my Garmin data and saw that my average speed was 12.0mph which I have to say was a nice surprise especially after a big ride the day before.

It just goes to show that I'm improving slowly but surely. So over the course of the weekend I did do the Century (100 miles) My goal one day is to do "Century" in a single ride, which will be pretty soon by the looks of it.
til the next ride, bee safe
Posted by Brompton Bumble B at 18:26